Effective ventilation of the underfloor area is essential to the health and longevity of any building with a subfloor area. Constant high moisture levels may cause irreversible damage to the structure of the house – as well as high humidity and poor indoor air quality severely impacting of the health of occupants – and can be prevented by installing subfloor fans for effective subfloor ventilation. Condensation is normally a strong indicator of high humidity levels in your home – and will often enable mould to develop. 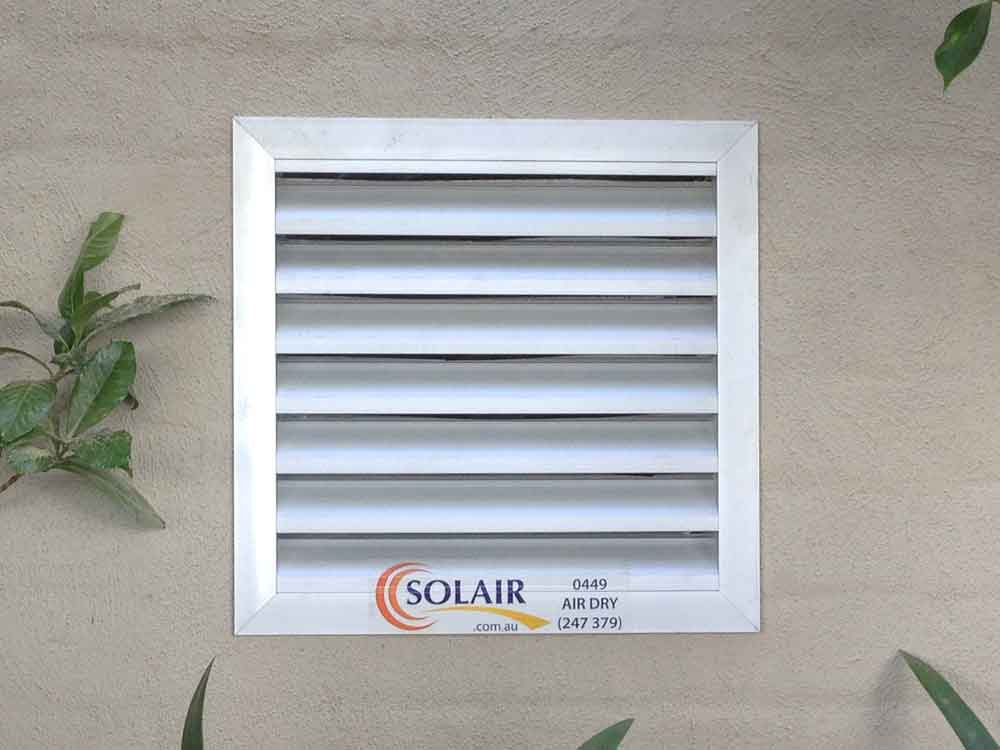 This is not only unsightly – it also poses a health risk – as it is the major trigger for Asthma attacks. High humidity levels inside your home increases the risk of developing asthma and allergies as well as other respiratory problems such as excessive coughing, wheezing, higher susceptibility to developing colds, sore throat as well as nasal and sinus infections. For many people (especially young and older) high humidity may also result in skin and eye irritation, joint pain and headaches.

Subfloor ventilation is often the best place to start addressing the above issues, however it may not always be the complete answer to your damp issue – and of course if you don’t have a subfloor – alternative methods for addressing damps issues may be required to improve the indoor air quality. Interested in addressing condensation and other humidity issues directly inside the house?

With high humidity levels on the Central Coast, under the house will result in a damp sub/underfloor causing mould and other fungi, rotting floorboards, rotting flooring systems and floor coverings, stumps, mustiness, odours and musty smells. Moisture can make its way into the house causing serious damage to your internal walls and painted surfaces. In the worst case scenario major damage such as crumbling of the brick walls of your house may occur. Major damage is also likely in the subfloor areas due to the moist conditions creating ideal breeding grounds for termites, white ants and wood borers.

To prevent the above damages caused by poor ventilation in the   subfloor area an installation of a Solar Whiz Subfloor Fan unit or Inline   Fan will combat these problems by extracting the air from the subfloor   and replacing it with fresh ambient air keeping it fresh and dry.

The Solar Whiz Subfloor ventilation Fans or Inline Fan products ensure   an efficient, cost effective and sustainable subfloor ventilation solution   without any running cost whatsoever. However, the main benefit of   ventilating subfloors using solar powered fans is the fact that the fan   only runs when the sun is out, meaning that by and large the replacement air coming into the subfloor will have a relatively low moisture content, making solar subfloor ventilation far more effective than timer operated fans – which may increase humidity under the floor by introducing air with high moisture content during wet weather.

You may also be surprised by the fact that the Solar Whiz subfloor fans – although solar powered – generally are more powerful and offer higher air displacement capacity than mains powered fans. If solar access is limited – it is possible to power the Solar Whiz fans using a 12 volt power pack plugged into a timer & 240 volt power point, however do do not advise the use of wet night air for subfloor ventilation.

Using a Solar Whiz subfloor ventilation fan to ventilate an under floor area can prevent/resolve the following issues: 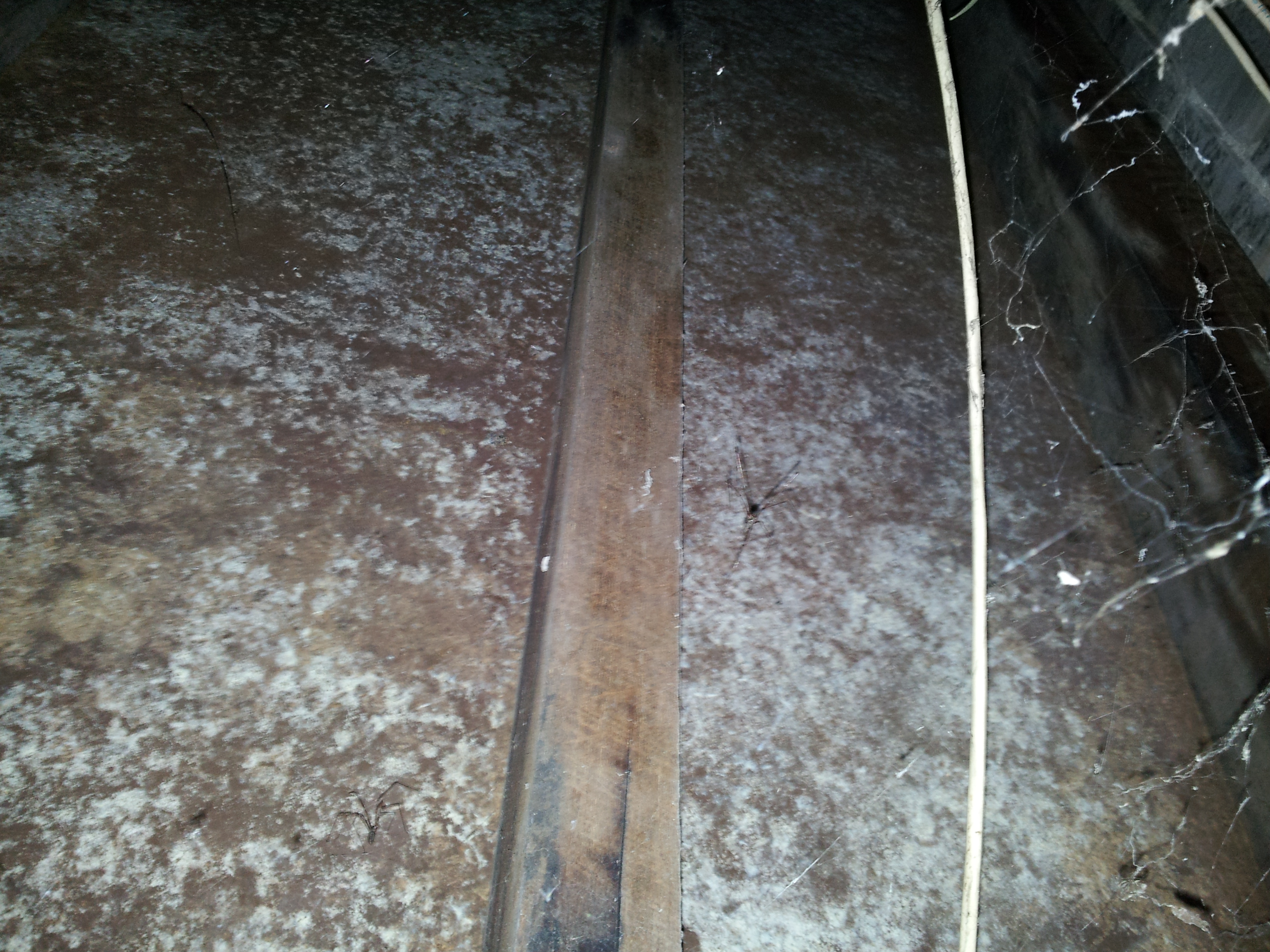 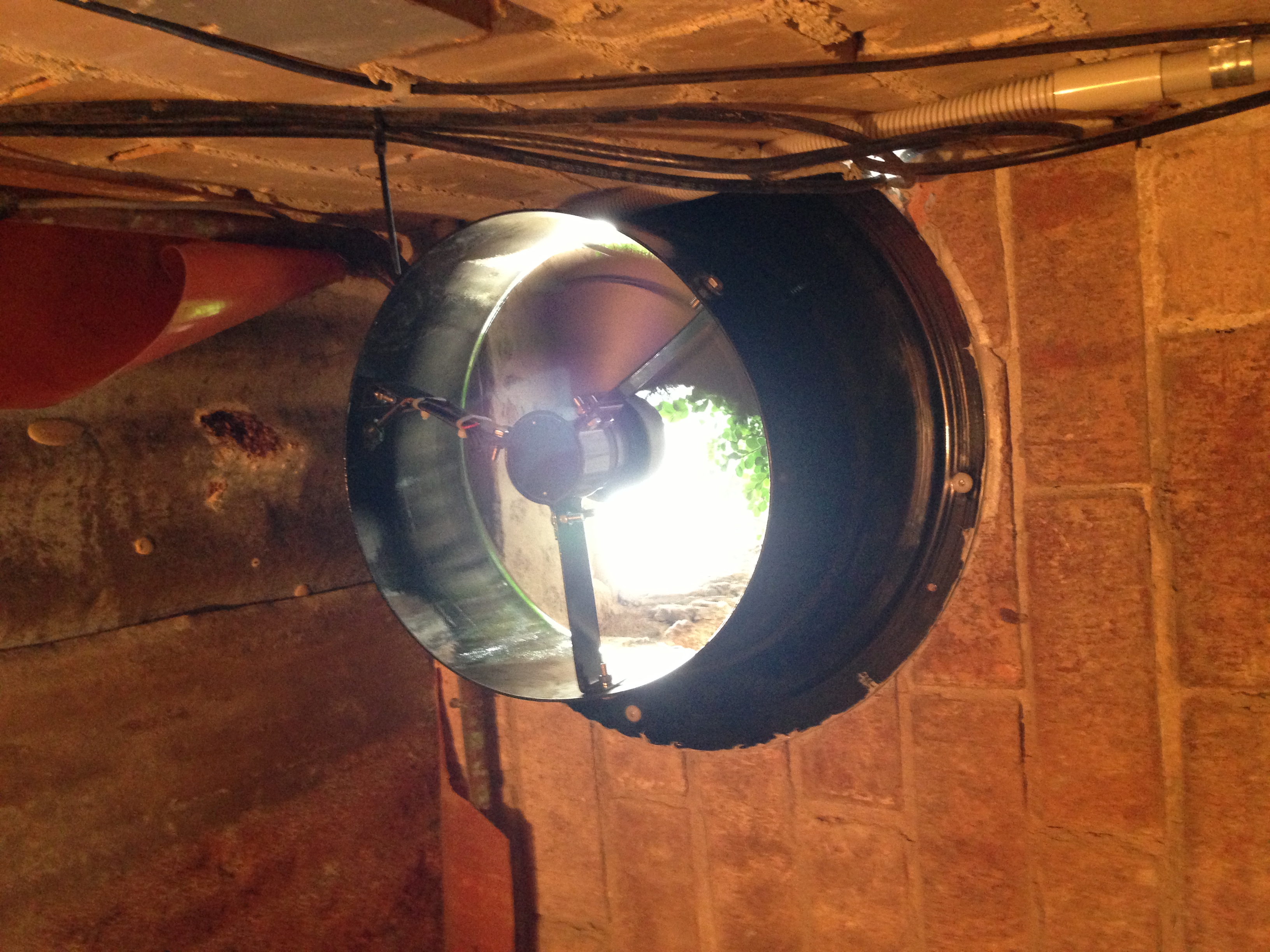 Enquire Now For A Quote And Site Visit